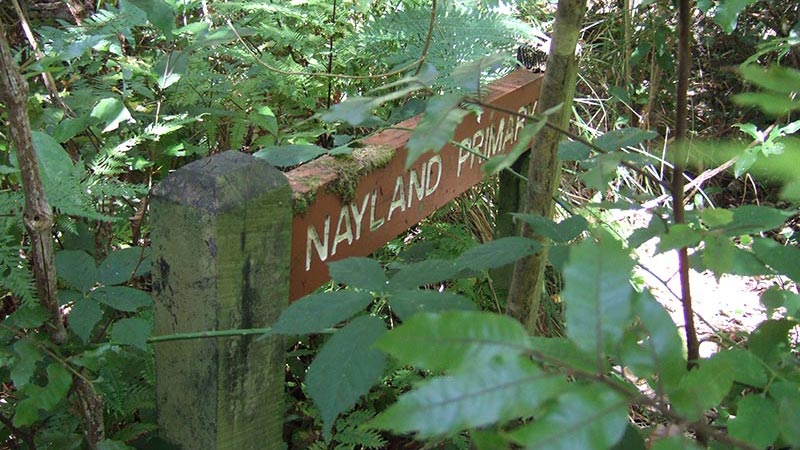 Many people support the idea of nature conservation but perhaps do not know how to turn it into action.

For Earle Norriss – back in the 1980s as conservation awareness in New Zealand was emerging – action and education went hand in hand. Earle was a District Science Advisor for the Education Department, based in Nelson. Also, through the Forest & Bird organisation, he was a leader in environmental education.

Familiar with the Marsden Valley and the way the native bush was being smothered by old man’s beard and banana passionfruit vine, Earle initiated a forest regeneration project. A phone call from Nelson’s well known tree planting couple Waveney and David Bolwell had inspired the idea.

“The Nelson City Council were right behind the tree-planting project. We called it The Marsden Valley Project. Revegetation, problem plant control and student education in the Marsden Valley was born. Council supplied the grubbers to clear weeds and dig holes and also the trees”.

Earle Norriss in 2015 talks about the Conservation Project of the 1980s:

Many Nelson school students from the late 1980s will have memories of Marsden Valley tree planting, and in particular the sponsored morning teas of burgers and drinks. Fast food outlets were uncommon in those days.

Returning to the valley today, some students will need to scramble about in the understory of the Memorial Walk to find their school’s name plaque. Other names are right beside existing tracks, while some have disappeared into the undergrowth entirely. A great testament to the school tree planters of 1989–1994 who restored a forest and to all those who have maintained it ever since. 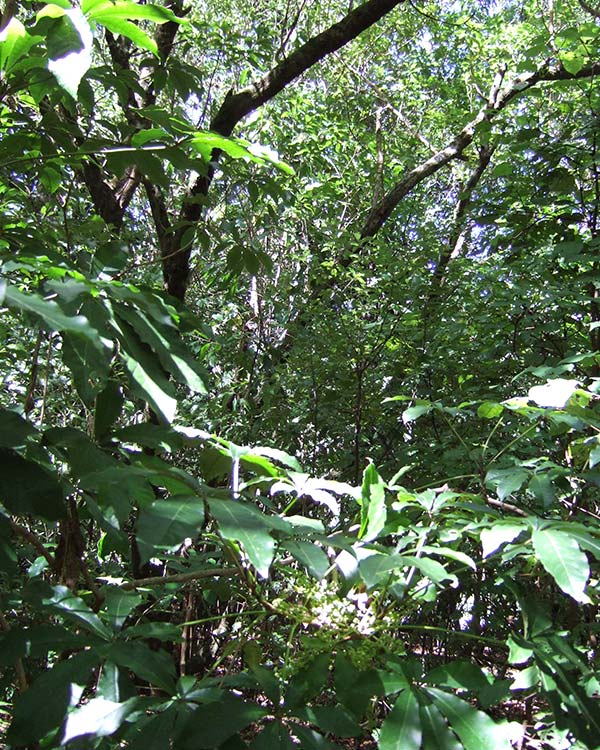 Related SmartStory: Who is Bob?